The first major threat to Google's dominance is here 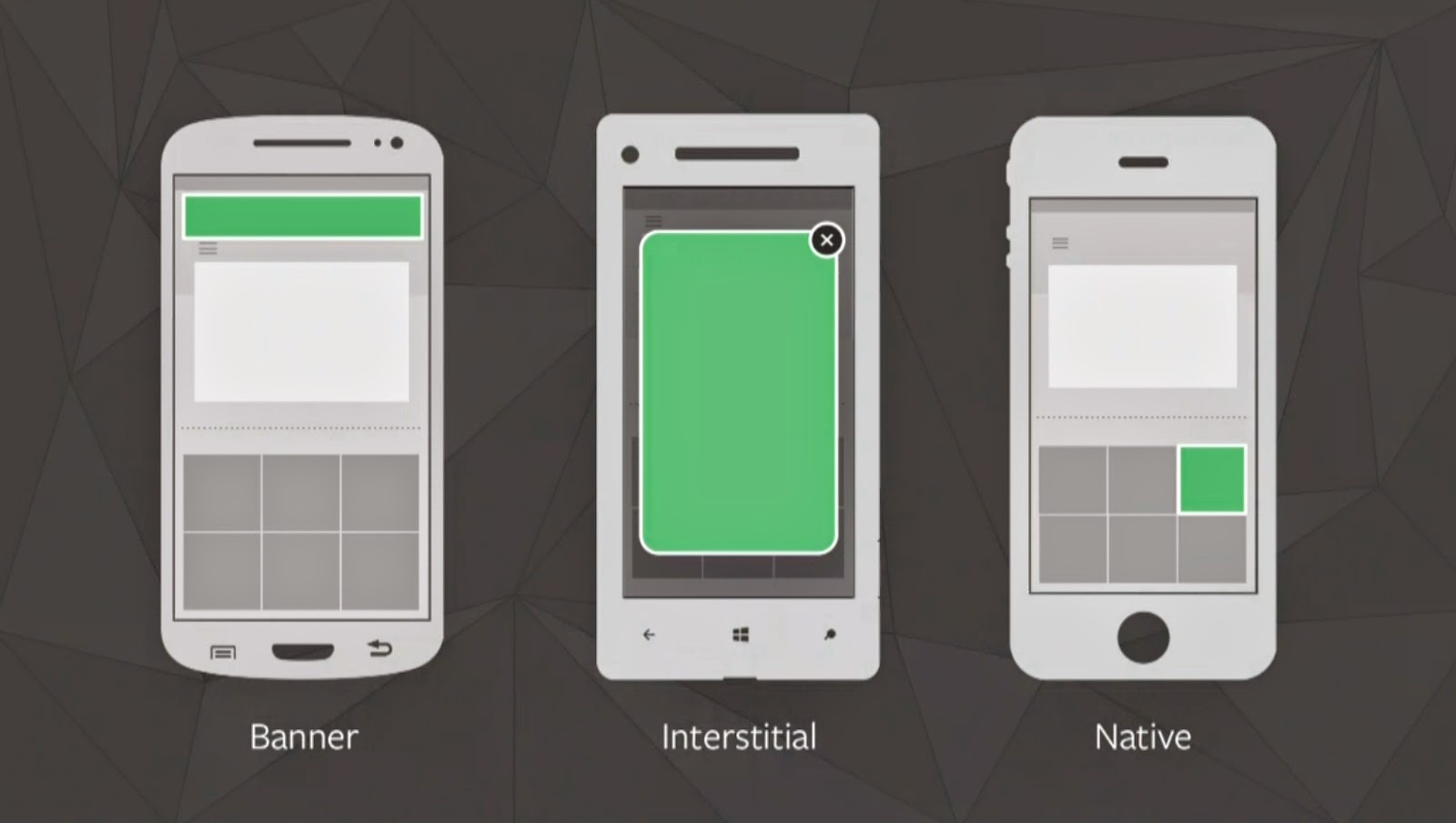 The future is finally here. For long, we've been hearing about social media overcoming search and display advertising. That Facebook and Twitter would overcome Google. In the past ten days, there has been one minor, yet important change which isn't a digital savant's proclamation. You might not have noticed or received access to this new feature. And learning about what it is, you might go 'meh' But it's more important than anything that's happened in the past 10 years combined.
Here's what happened: Facebook and Twitter have added in-app browsers to their smartphones apps. This means any time you click a link within their mobile apps, the page will open in a browser window which opens within the app itself, rather than opening the Chrome or Safari mobile browser. This changes everything. 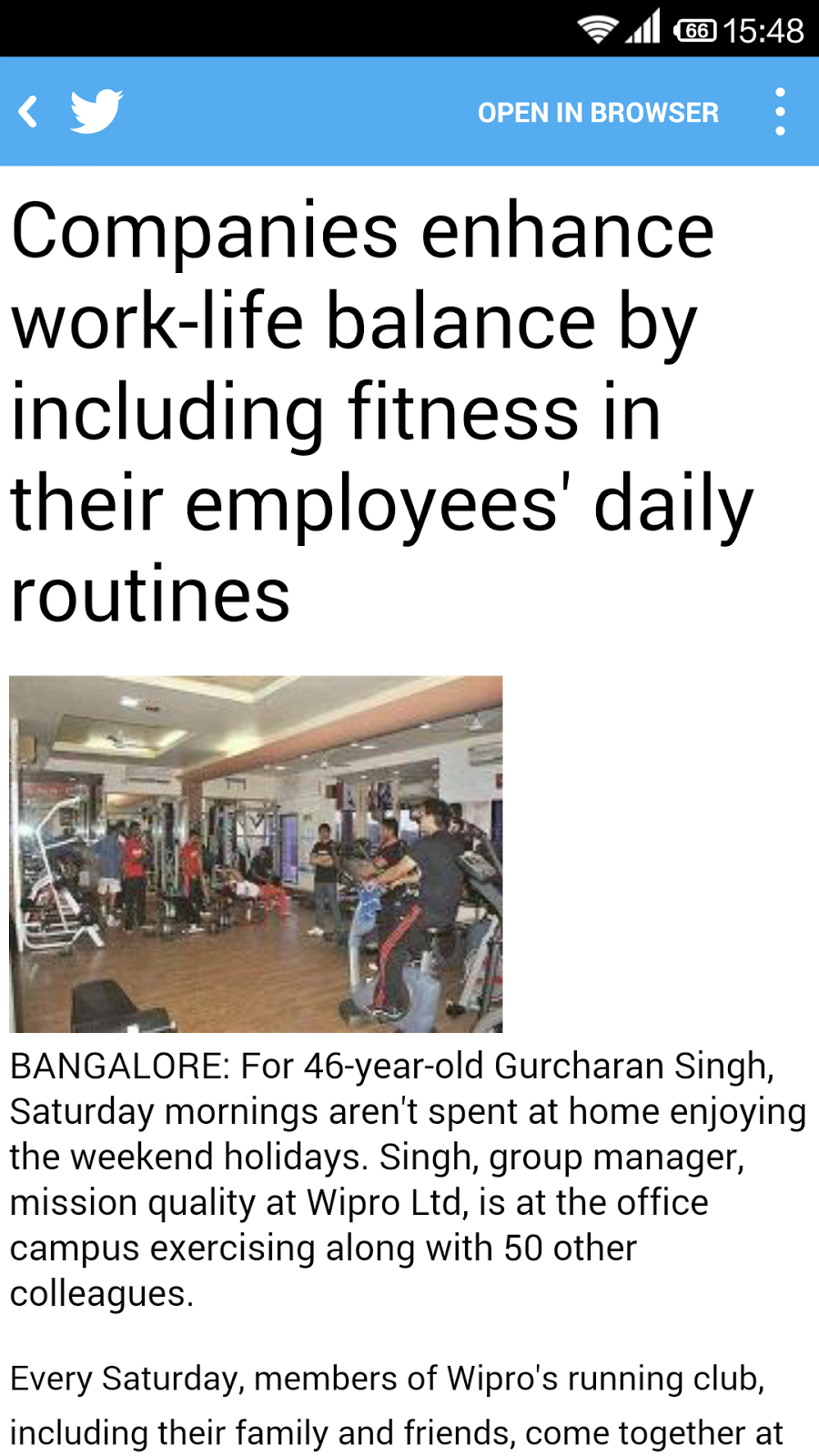 Facebook and Twitter now own News Discovery: Viral stories and email forwards aside, users struggle for a viable way to consume news. Google News is always buggy, and our tryst with portals like Yahoo is coming to an end. Chances are, 90% of the news you consume these days is from what you see links for on Facebook and Twitter. They've fixed discovery by adding the social layer to it- both those who produce and consume news can now share it with you seamlessly. There may be exceptions, but I would hazard a guess to say up to 40% of digital immigrants (those born before 1980) and up to 80% of digital natives today consume news through these two social networks. Primarily Facebook, but Twitter is adding stickiness by constantly answering the 'What's happening in the world now?' question.

Mobile ads within Facebook and Twitter apps are ineffective. But, on mobile web pages, they can still work: Twitter has 140 character tweets, Facebook has story units which can't do display ads well, or distract from the experience. That's why we have incestuous advertising units- promoted trends, promoted tweets; App install ads, Page 'Like' exhortations.

The number of times users would be okay to see such ad units is limited, and raising them beyond a point would impact stickiness. Both Twitter and Facebook have sold these units for more than 18 months now, and I'm pretty sure Sales are plateauing.

This isn't the case with mobile web pages. The page structure allows for ad units to be inserted, in some cases, dare I say, in an engaging, clean design. While click through rates are abysmal (and mostly accidental), there's still some money to be made. Brands get better visibility because of larger ad unit sizes.

Both Twitter and Facebook have added mobile advertising chops: Twitter acquired MoPub, and Facebook acquired and re-made Atlas. Both of these are mobile ad exchanges, and they will challenge Google on one key parameter: they'll have built in cookies- something Google doesn't have in its mobile offering. Also, they can build in user targeting at a much deeper level- this goes beyond demographics- Facebook likely knows more about us than we think. The targeting will please the marketer, and would likely be more effective.

Why these acquisitions are important is because they'll take Facebook and Twitter out of the experimentation mode, and getting down to selling some inventory straight away.

Google+ has failed: I don't need to elaborate on this. Google has lost the platform battle, and with it, the content consumption battle. They'll continue to own search, but on display, they'll have to be content with a product that will now lose the race.

And finally,
He who owns the interface owns the ads: Google owns the browser today. For Facebook and Twitter, the right to sell ads within the interface, and with it, the race to break Google's dominance, has begun.

In the online advertising market, Facebook currently has ~8% market share, and Twitter is much lower at ~0.80%. Google lords over the market with a ~31% market share. (link). If everything I say above plays out as I foresee it, Facebook's share should double, Twitter's increase by about 5%, and Google's decrease by at least 6% in the coming year. The other smaller networks would decrease to make up the difference. Others like LinkedIn, with its Pulse content publishing network would get in to the game. Also, the market would grow, as audience classification becomes acute.
Maybe, I'm calling this trend way too early, before in-app browsers are commonplace, before they're accepted by users and bought by marketers. But there's a big probability this might be the biggest change in the mobile market. I'll be keenly watching.
I look forward to your thoughtful comments here, or on twitter at @ironymeter.

Photo: facebook ad solutions
Note: The views in this post are my personal opinion and do not reflect those of my employer.