Showing posts from March, 2013
Show all

Snickers vs Frooti: When Hunger for success still leaves you thirsty for a good campaign idea 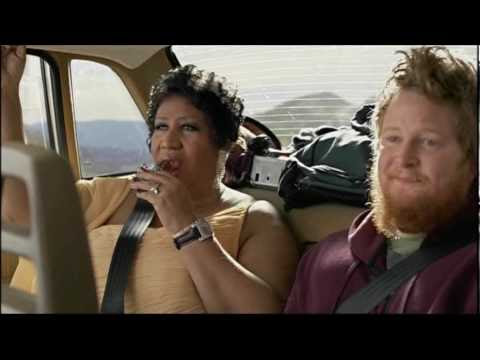 I first saw the international campaign for Snickers at a workshop. It was chosen by the very erudite facilitators as an example of a great campaign insight, which had a tongue-in-cheek execution that worked. Have a look: - the basic idea was simple- Snickers' TG, they're jocks, active young males who have a distaste for any one  who acts like a diva. Clever insight, and works with the TG which is fueled on testosterone, and wants to stay as far from being told 'Don't be a bi**h' as they can. Then, Snickers wanted to bring the campaign idea to India, and came up with this: Not withstanding the fact that the idea was lost in treatment, the campaign still worked basis media weights and getting in Rekha and that girl from Rangeela- for the sheer novelty of it. Just that the message was lost on the Indian youth. Cut to 2013, reports of Shah Rukh Khan being signed up for Frooti came in. I had some ideas on the execution, mostly involving his ability to sel
1 comment
Read more
More posts